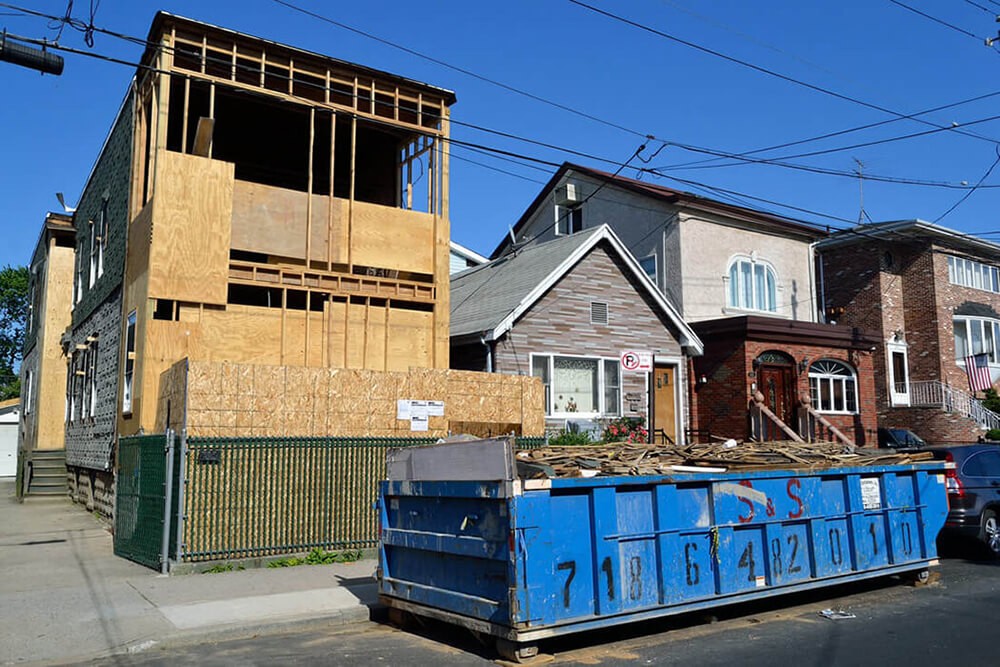 The region is also estimated to have a total land area of 95.98 square miles of this land, 1.14% is covered by water. The part owes its development to a Chicago businessman Lee Ratner. Lee developed the region in the 1950s.

Ratner, who was a businessman in the pest control industry, sold his business and ventured into ranching. He did this after fearing that the government was going to overcharge him on taxes due to the high taxation policies on gains at that particular time. After doing the ranching for a short period, Ratner ventured into development.

Currently, there are so many activities going on in the region, and the region has also seen massive and rapid development over time. If you live in the area and carrying out a roof cleaning process, you will need to find a proper way of managing the waste from your roofs.

The best way to tackle this problem will be to get the experts from Gulf coast waste dumpster rental solutions to deliver an appropriate dumpster to your site. The company has all the sizes and types of dumpsters that will suit your cleaning needs ideally. In case the work involves so much production of debris or waste, the company will either add you an additional dumpster. If not that, they will move with speed to replace the filled dumpster and get you another empty one allowing you to carry on with your project without any interruptions.

Regardless of the waste that will come from your rooftops, the company will have the right dumpsters that will accommodate everything. The specialists from the company will also handle the waste for you in some cases. When thinking about roofing cleaning, it will be right for you to call the Gulf coast company to help you with waste management. The company also offers many other services like the ones listed below.